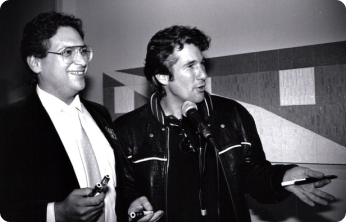 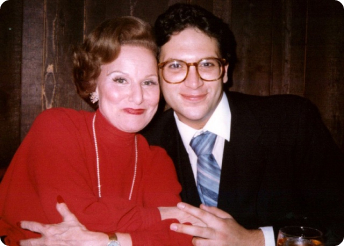 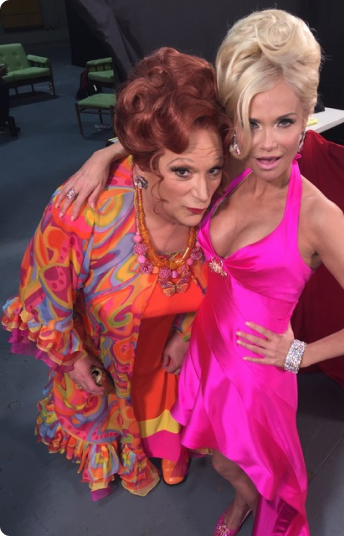 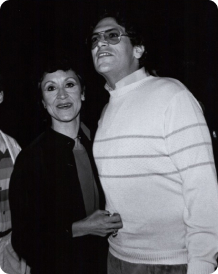 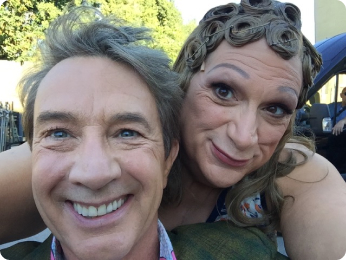 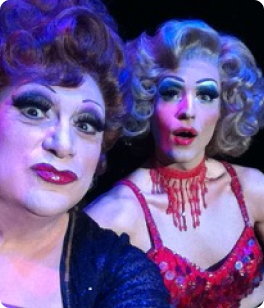 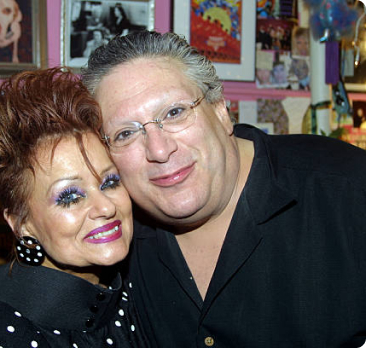 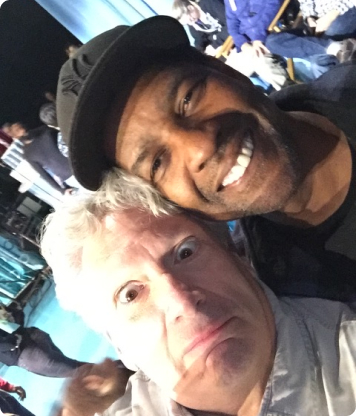 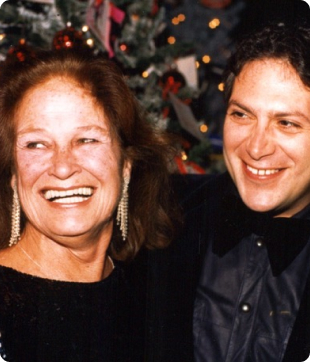 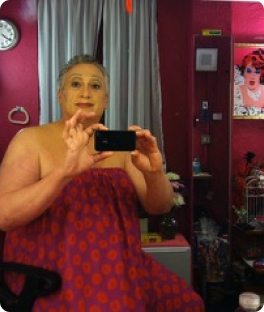 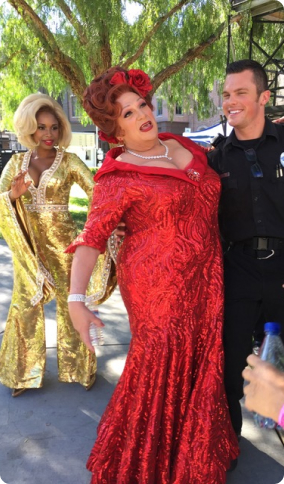 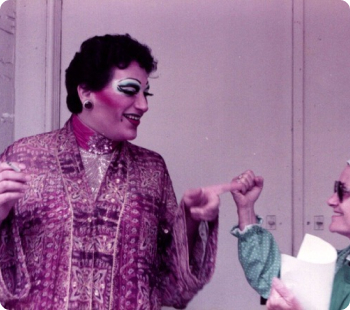 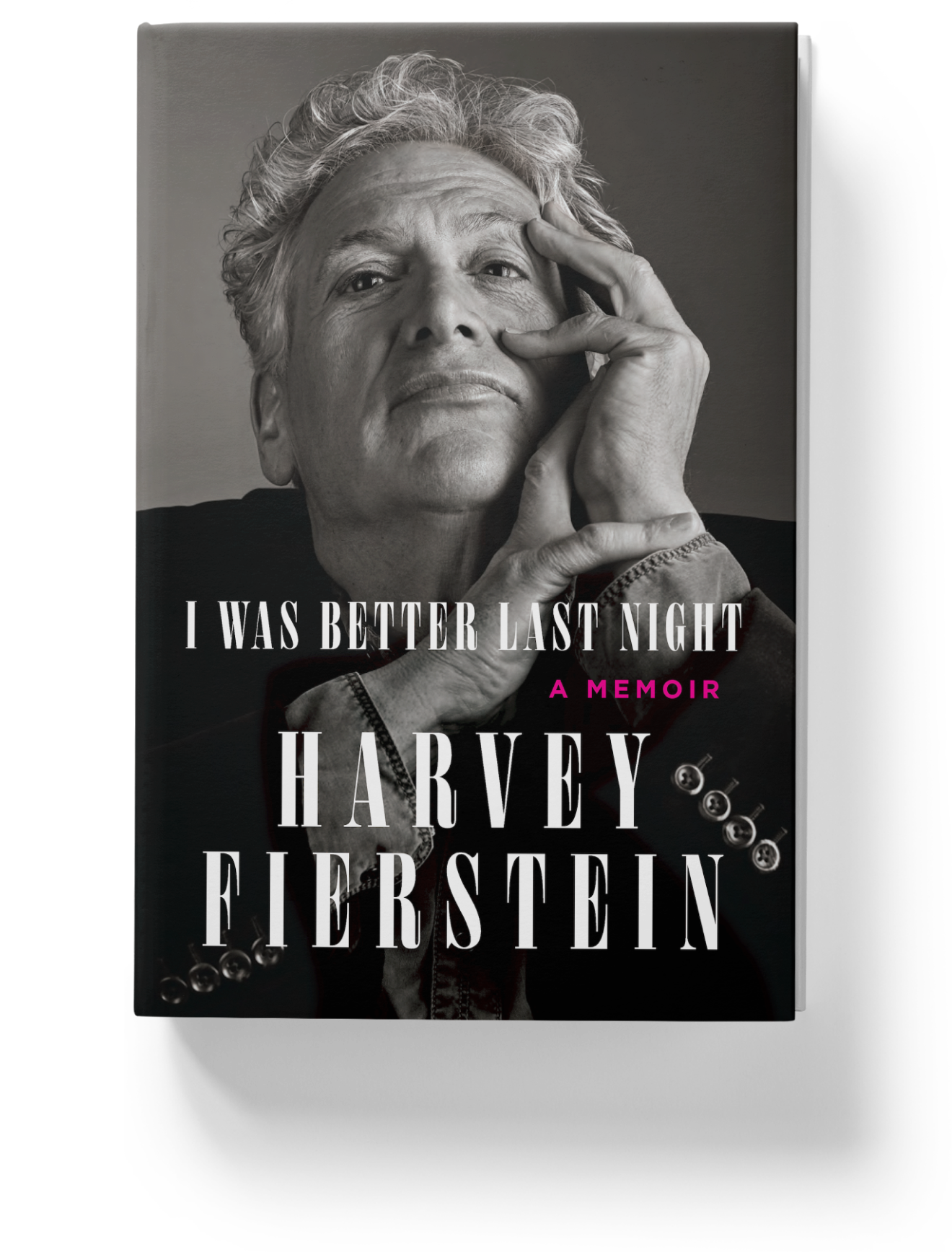 A poignant and hilarious memoir from Harvey Fierstein

A poignant and hilarious memoir from the cultural icon, gay rights activist, and four-time Tony Award–winning actor and playwright, revealing never-before-told stories of his personal struggles and conflict, of sex and romance, and of his fabled career. 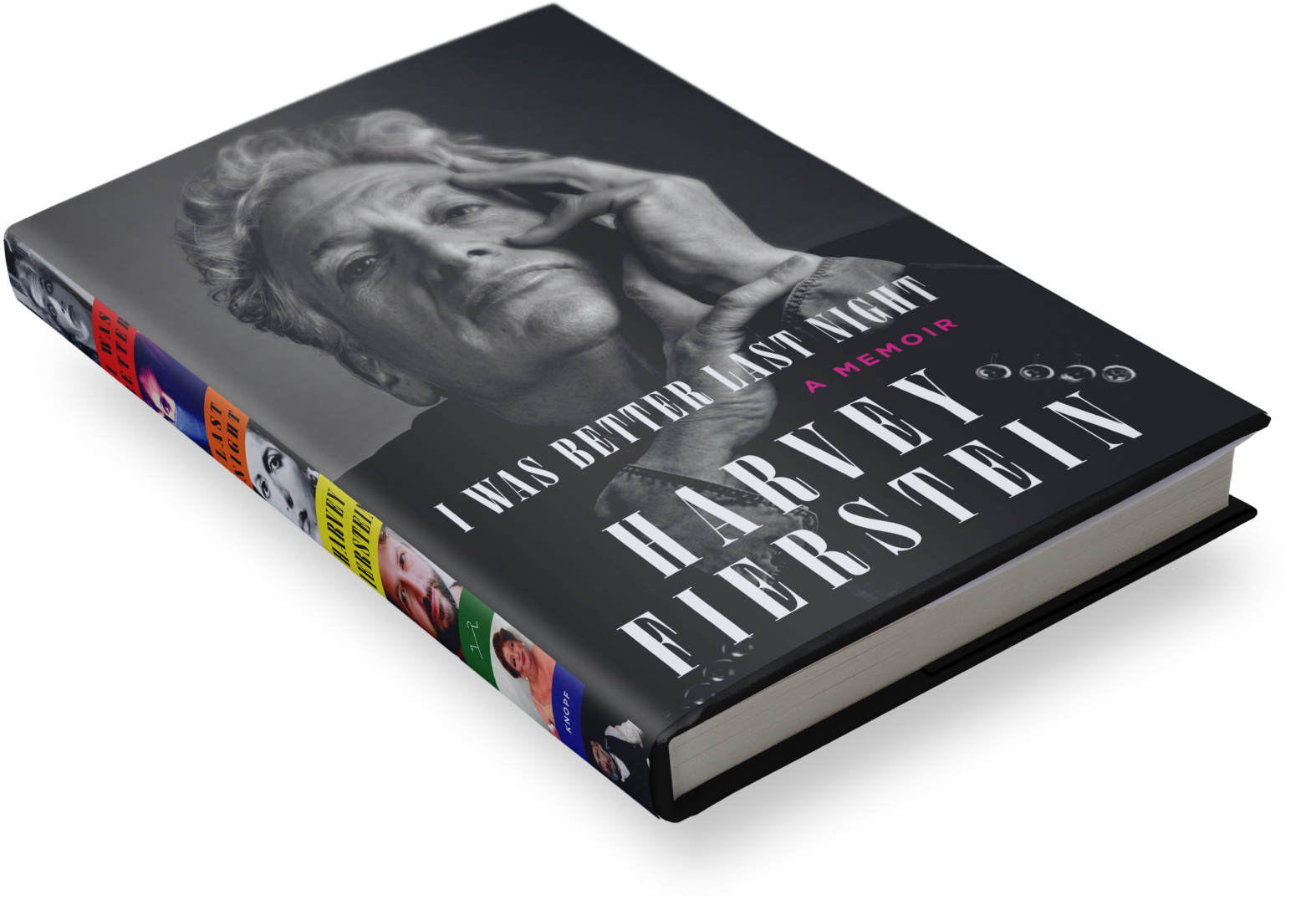 Harvey Fierstein’s legendary career has transported him from community theater in Brooklyn, to the lights of Broadway, to the absurd excesses of Hollywood and back. He’s received accolades and awards for acting in and/or writing an incredible string of hit plays, films, and TV shows: Hairspray, Fiddler on the Roof, Mrs. Doubtfire, Independence Day, Cheers, La Cage Aux Folles, Torch Song Trilogy, Newsies, and Kinky Boots. While he has never shied away from the spotlight, Mr. Fierstein says that even those closest to him have never heard most of the tales—of personal struggles and conflict, of sex and romance, of his fabled career—revealed in these wildly entertaining pages.

I Was Better Last Night bares the inner life of this eccentric nonconforming child from his roots in 1952 Brooklyn, to the experimental worlds of Andy Warhol and the Theatre of the Ridiculous, to the gay rights movements of the seventies and the tumultuous AIDS crisis of the eighties, through decades of addiction, despair, and ultimate triumph. Mr. Fierstein’s candid recollections provide a rich window into downtown New York City life, gay culture, and the evolution of theater (of which he has been a defining figure), as well as a moving account of his family’s journey of acceptance. I Was Better Last Night is filled with wisdom gained, mistakes made, and stories that come together to describe an astonishingly colorful and meaningful life. Lucky for us all, his unique and recognizable voice is as engaging, outrageously funny, and vulnerable on the page.

“This is a beautiful memoir – full of humor and heart – I read it in 2 days – smiling laughing and wiping away tears – don’t miss this book – a great read from a wonderful man – I love Harvey Firestein.”

“Harvey is the king and queen of Broadway. He can take you on a journey with his words and he is hysterical.”

“A poignant, clever, and entertaining look at an impressive, unique career.”

“Harvey’s book is a perfect reflection of him; full of heart, chutzpah, great stories, and tons of belly laughs. And wigs.”

“I am in awe of Harvey Fierstein’s theatrical history. From being among the vanguard of New York’s Experimental Theater, through Warhol, to Broadway musicals. Who can touch that? His memoir is extraordinary, and he is in a class by himself.”

“Harvey Fierstein is a true American original who has blazed his own trail through popular culture for half a century.His memoir is every bit as witty and brave and big hearted as the man himself.”

author of Tales of the City

“I love this book. Harvey Fierstein turns a phrase into a novel and the personal into the universal. The day for this book has come.”

“Written with verve and enthusiasm, Fierstein’s memoir will be a must-read for his fans and for theater lovers and anyone who appreciates pop culture.”

His other theater writings include Kinky Boots, Newsies, Casa Valentina (all Tony-nominated), A Catered Affair (twelve Drama Desk nominations), and Bella Bella, and his theater performances include, Torch Song Trilogy and Hairspray (Tony Awards for both), Fiddler on the Roof, La Cage aux Folles, Gently Down the Stream, and A Catered Affair. His film and television appearances include Mrs. Doubtfire, The Good Wife, and Cheers (Emmy nominated), and he has voiced characters in the film Mulan, and the shows Big Mouth, The Dark Crystal, BoJack Horseman, and many more. He lives in a small fictional town in Connecticut with whatever animals will have him. 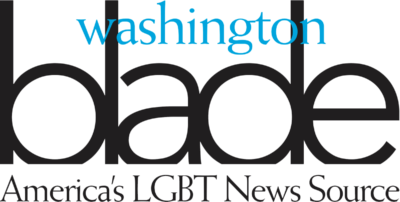 ‘Whatever You Survive Becomes a Triumph, Right?’ Harvey Fierstein Looks Back–Even Though He Prefers Not To Learn More